AZCM built a Moxy hotel in the Biot region, Southern France. The new four-story Moxy hotel has 179 rooms and was built in the Sophia Antipolis technology park near the Cannes resort.

The Moxy brand is owned by the international hotel chain Marriott and its concept is adapted mainly to the needs and tastes of millennial generation travelers.

Within the next years, Vastint Hospitality plans to expand its investment portfolio by at least 50 additional hotels in Europe, mostly in Germany, the United Kingdom, Italy, the Netherlands, France, Belgium, Austria and the Nordic countries. 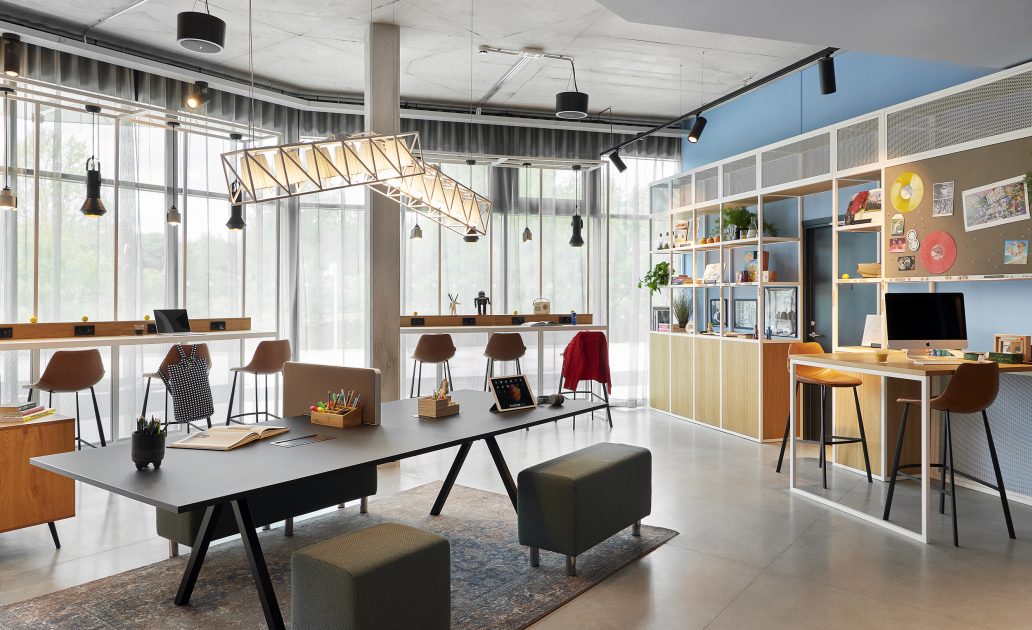 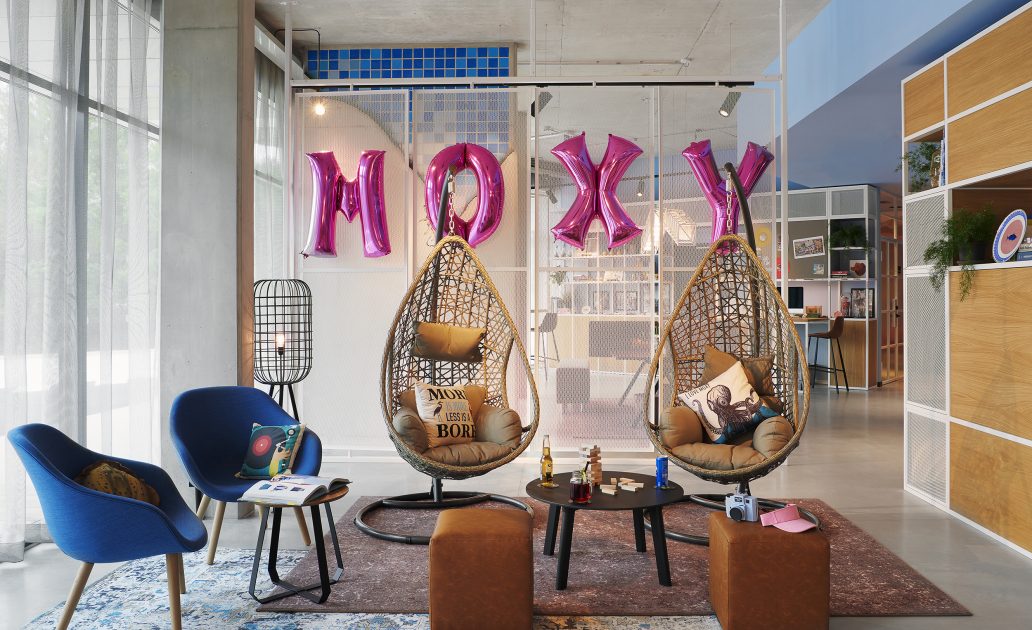 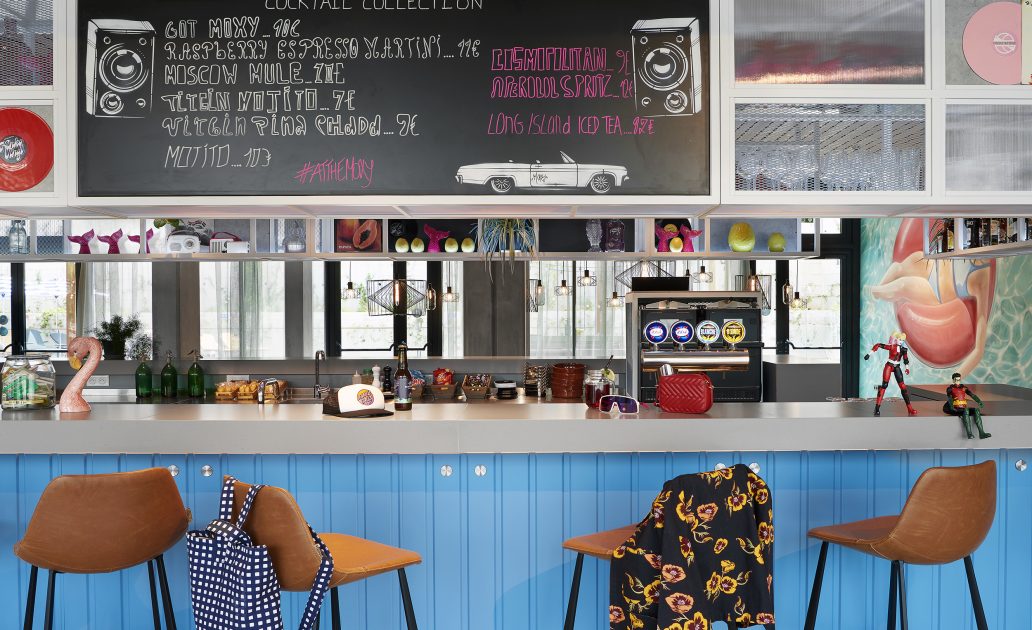 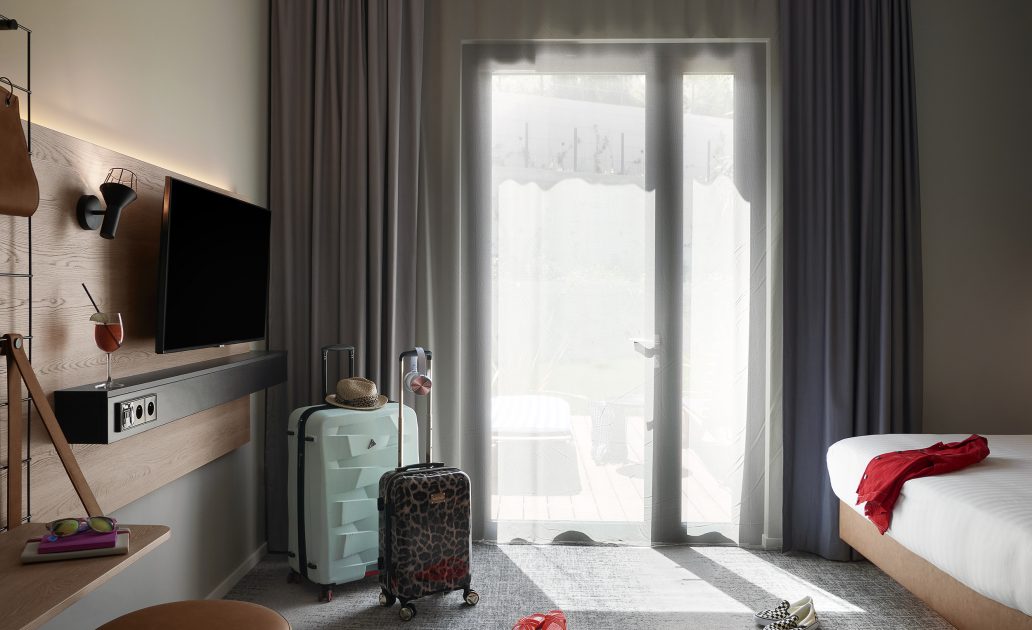 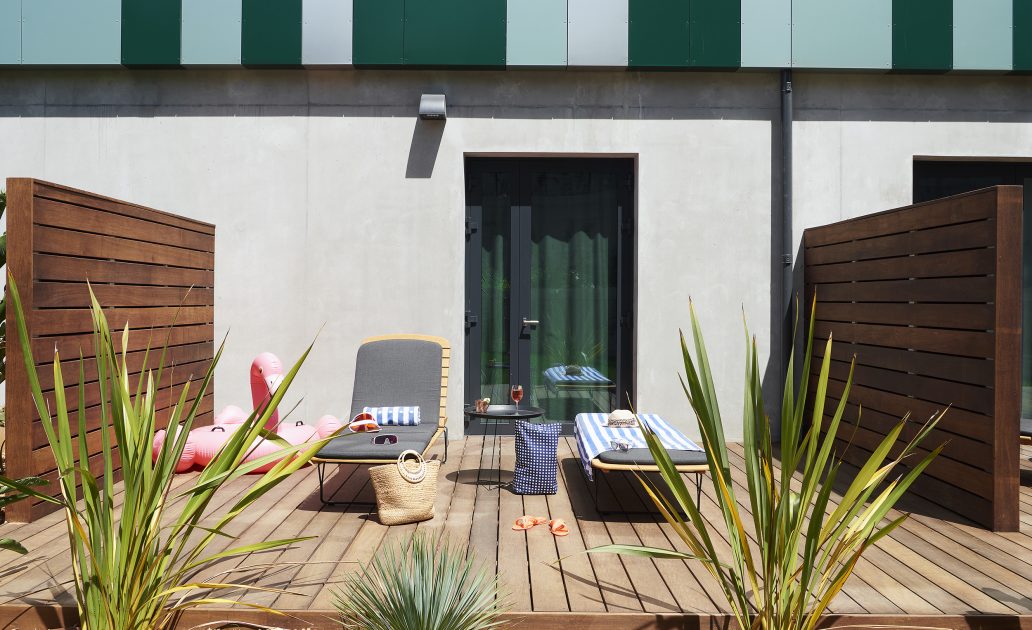 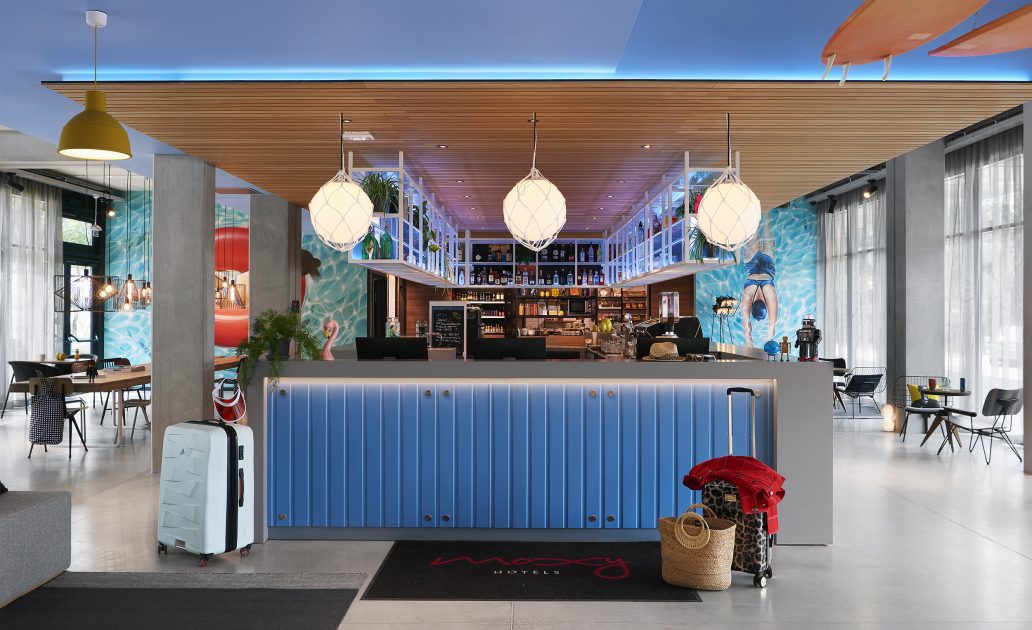 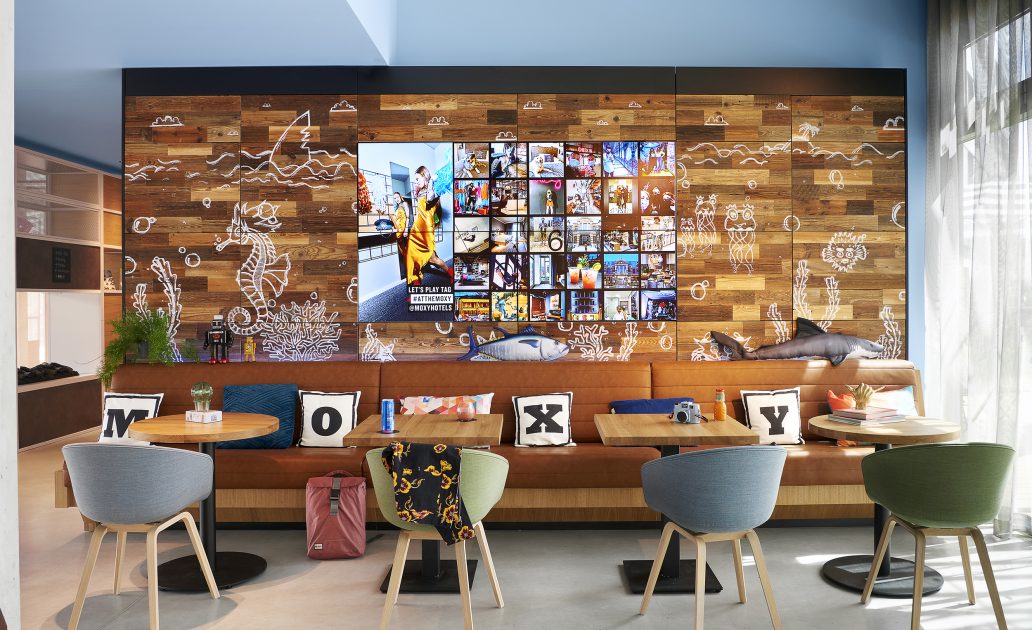 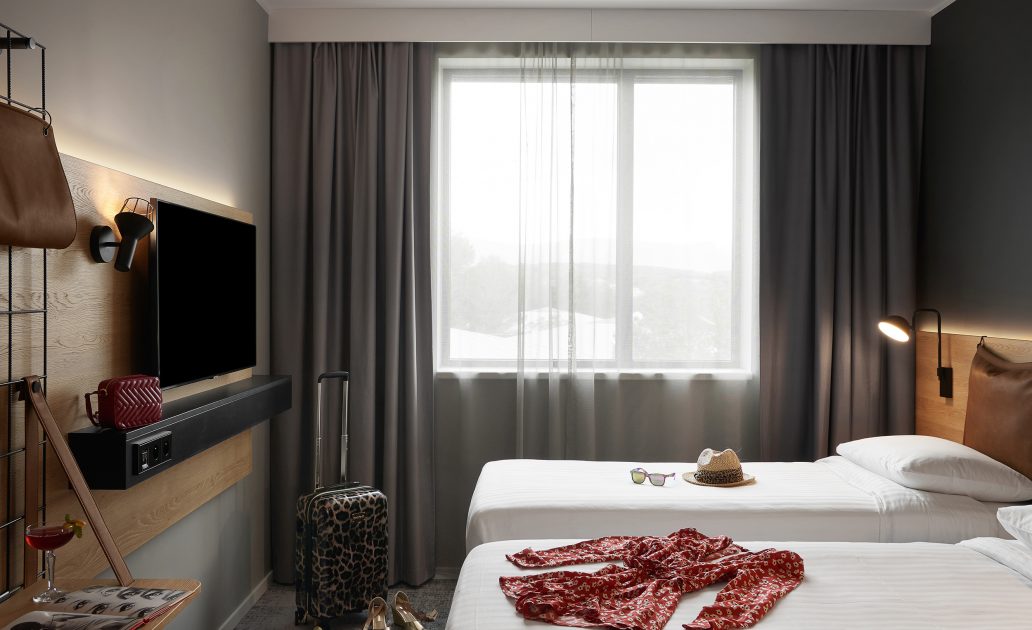 Back to Projects
Moxy Hotel near Cannes 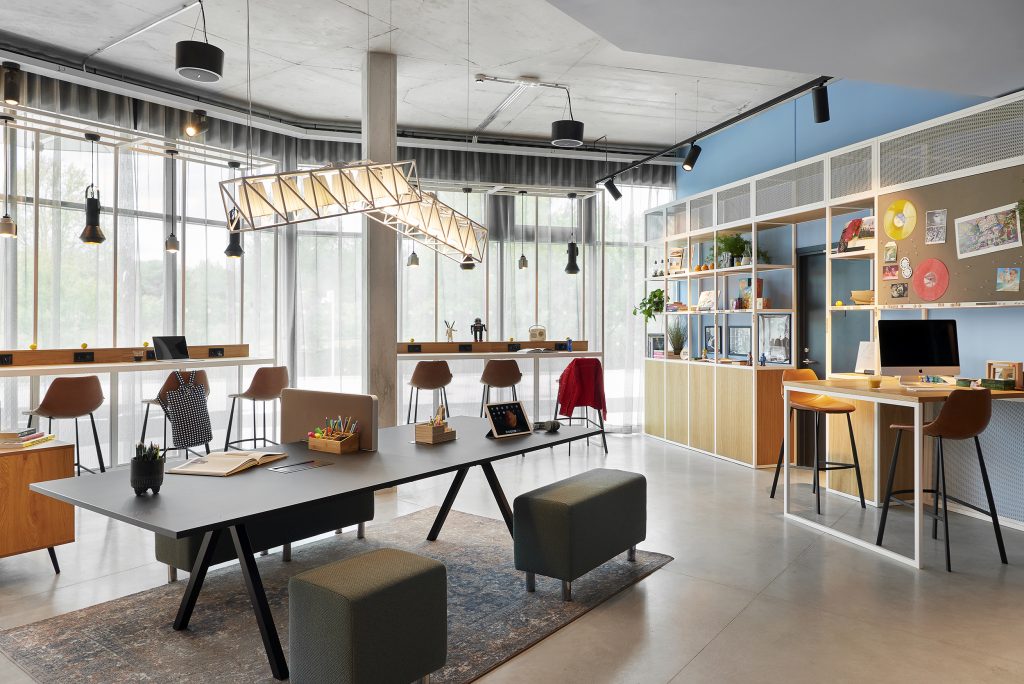 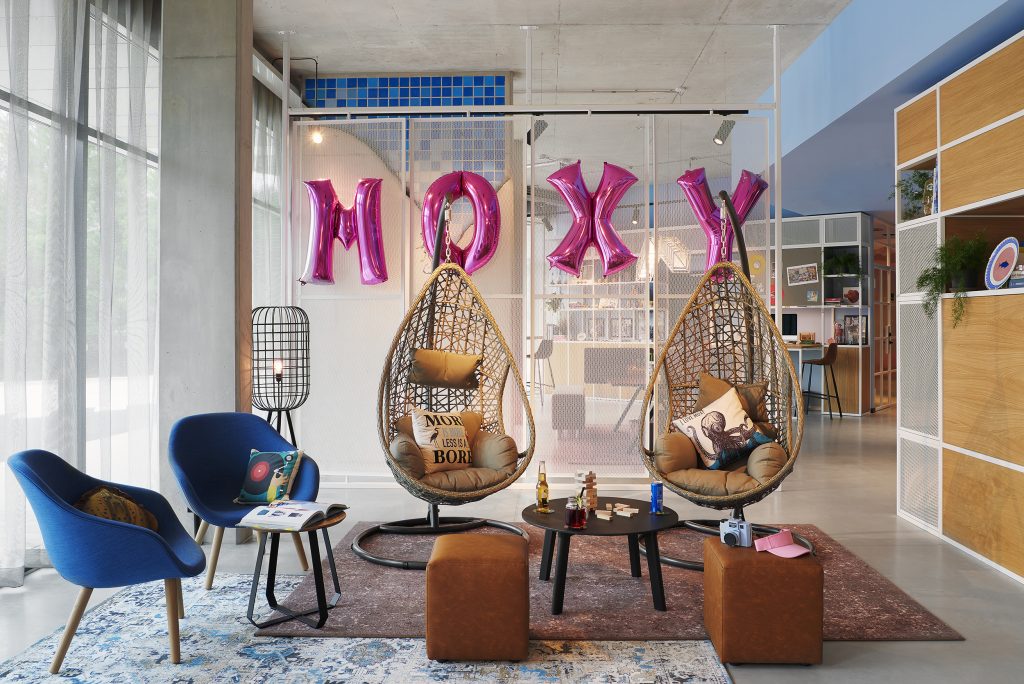 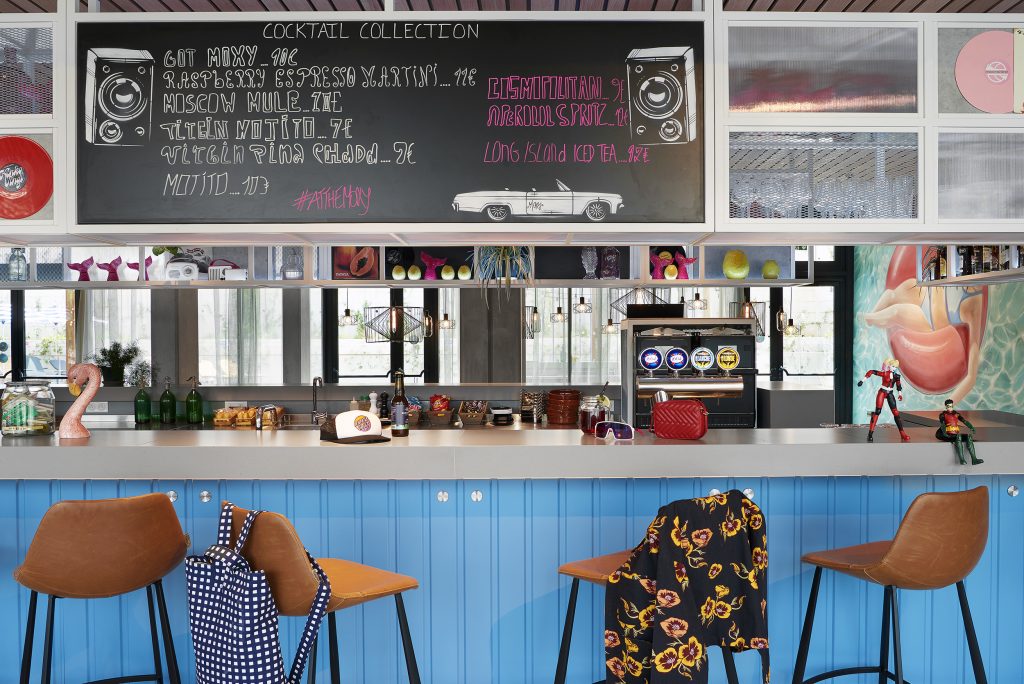 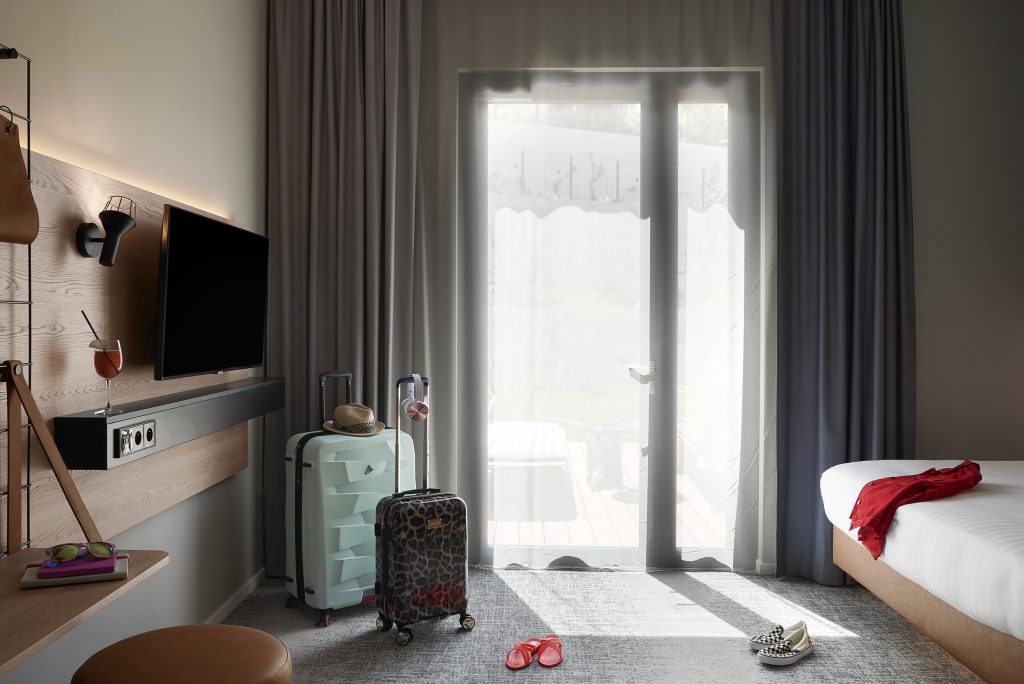 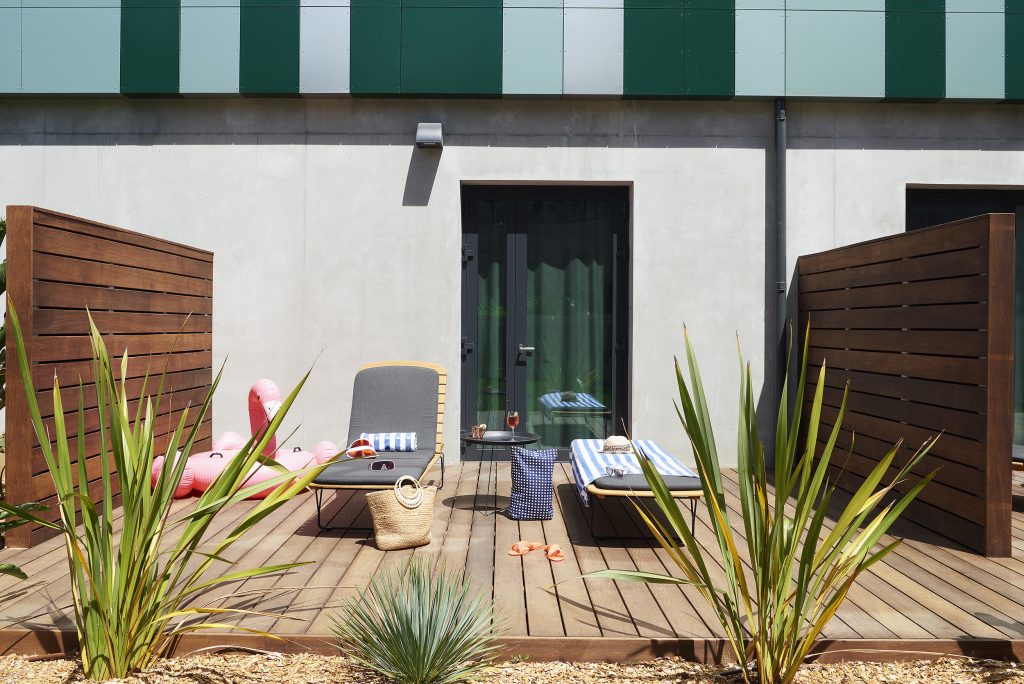 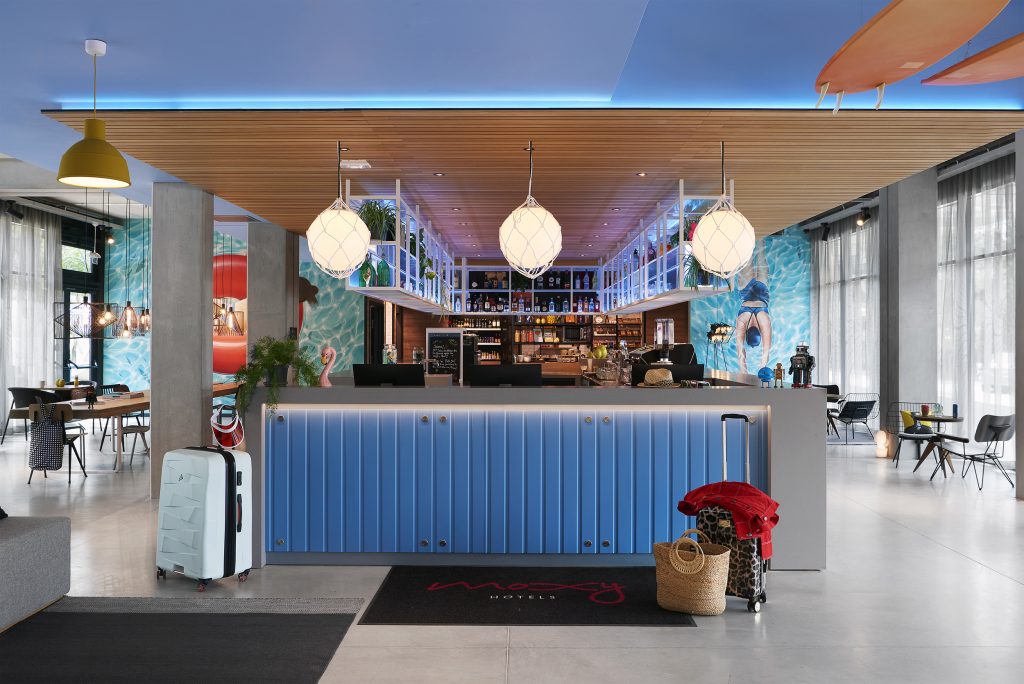 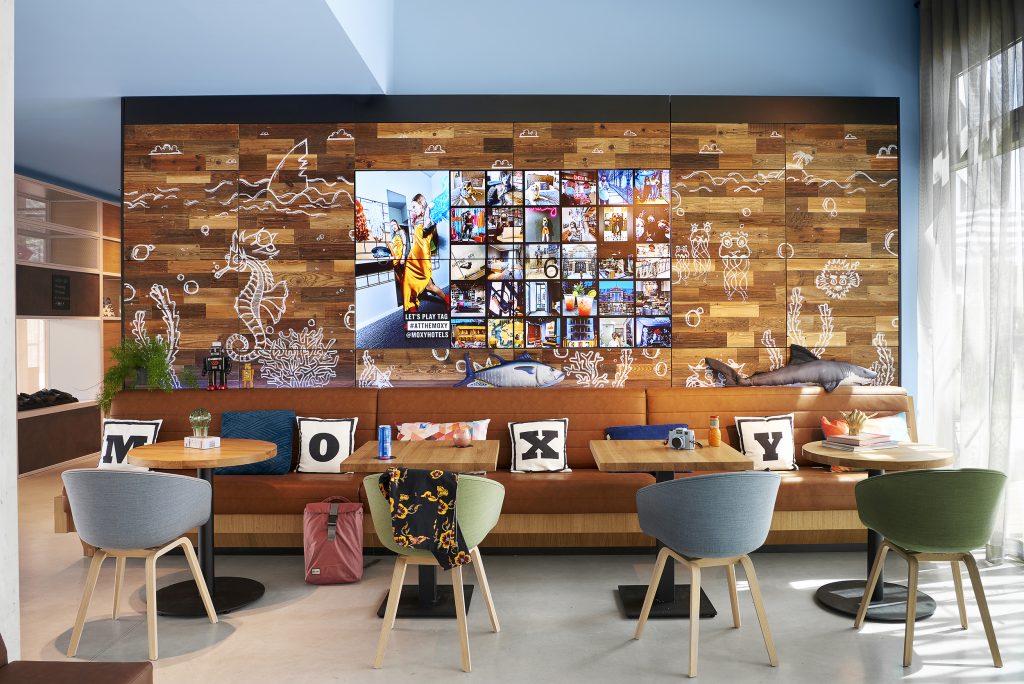 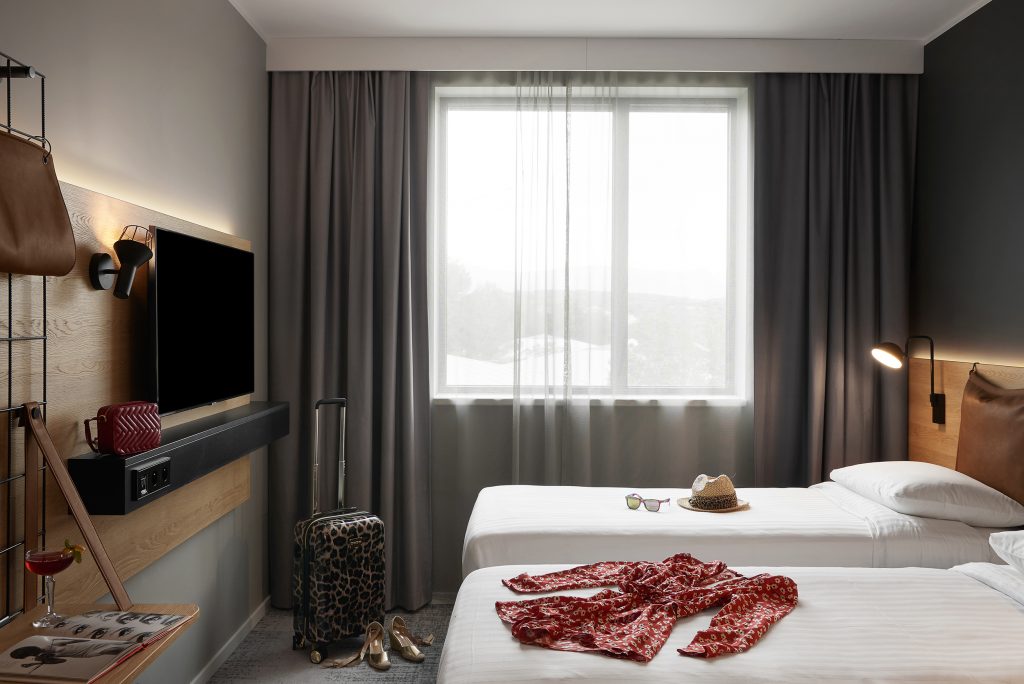 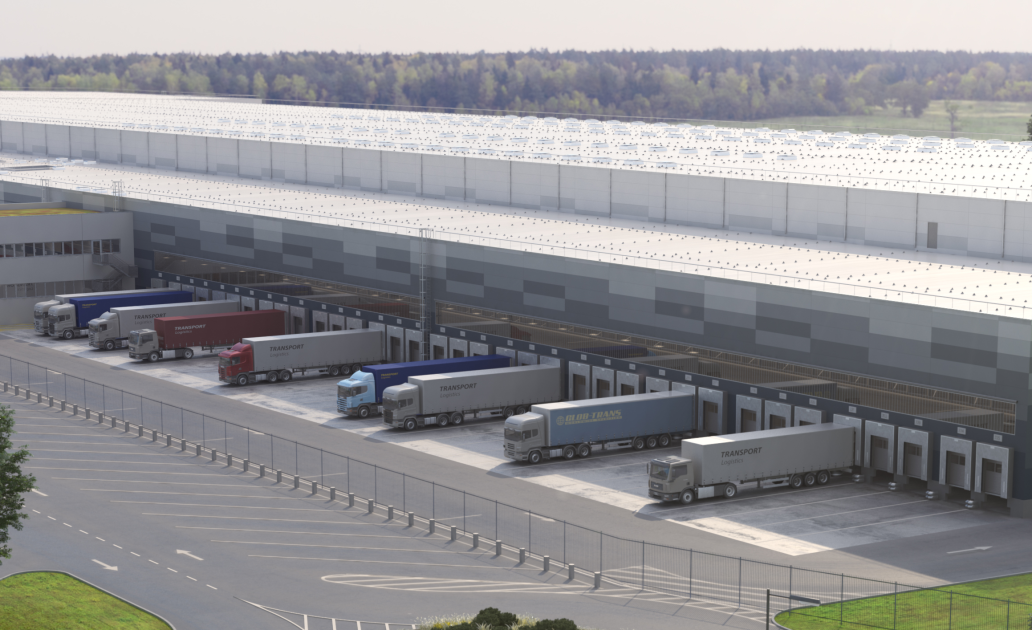 AZCM has been commissioned to provide technical supervision services for the construction of the EUR 100 million logistics center for Lidl.